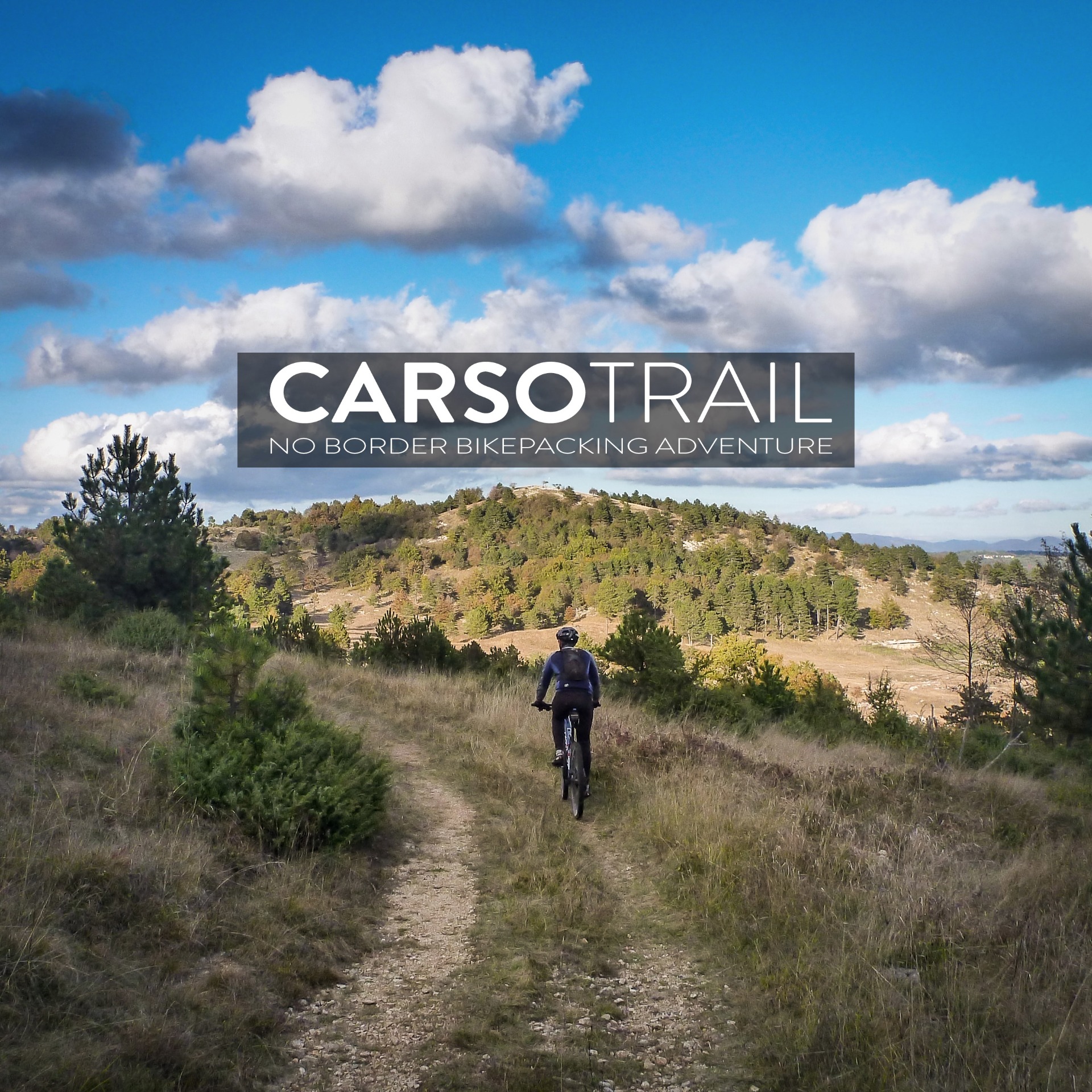 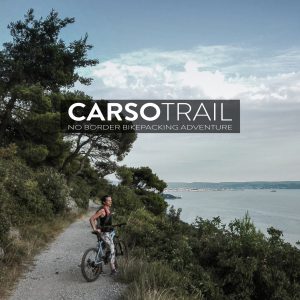 Karst, also known as Karst plateau or Carsia, is a rocky limestone plateau that extends in the north-east of Italy, from the Julian Alps to the Adriatic Sea (in the province of Gorizia and Trieste) and that, through the western Slovenia and northern Istria, developes up to the Velebit Mountain in the far north-west of Croatia. According to the 1926 partition of the Alps, Karst it is considered part of the Alpine region and is seen as one of the 26 sections of the Alps.